The Estée Lauder Companies (ELC) has over 60,000 employees worldwide. The company actively seeks new ways to fuel its future-ready team. With individualized, purpose-driven learning experiences, they were dedicated to inspiring their employees and catalyzing transformation. L+R was brought in to design a digital platform that allowed employees to learn more about themselves and future opportunities within ELC, and develop more meaningful connections with their career journey.

This award is a testament to the skill, ingenuity, and vision of the collaboration between L+R and the Estée Lauder Companies.

The Estée Lauder Companies and L+R were honored at the 26th Annual Webby Awards in New York City on May 16th, hosted by Roy Wood Jr.

Each individual involved in this project positively impacted the global workforce at ELC. 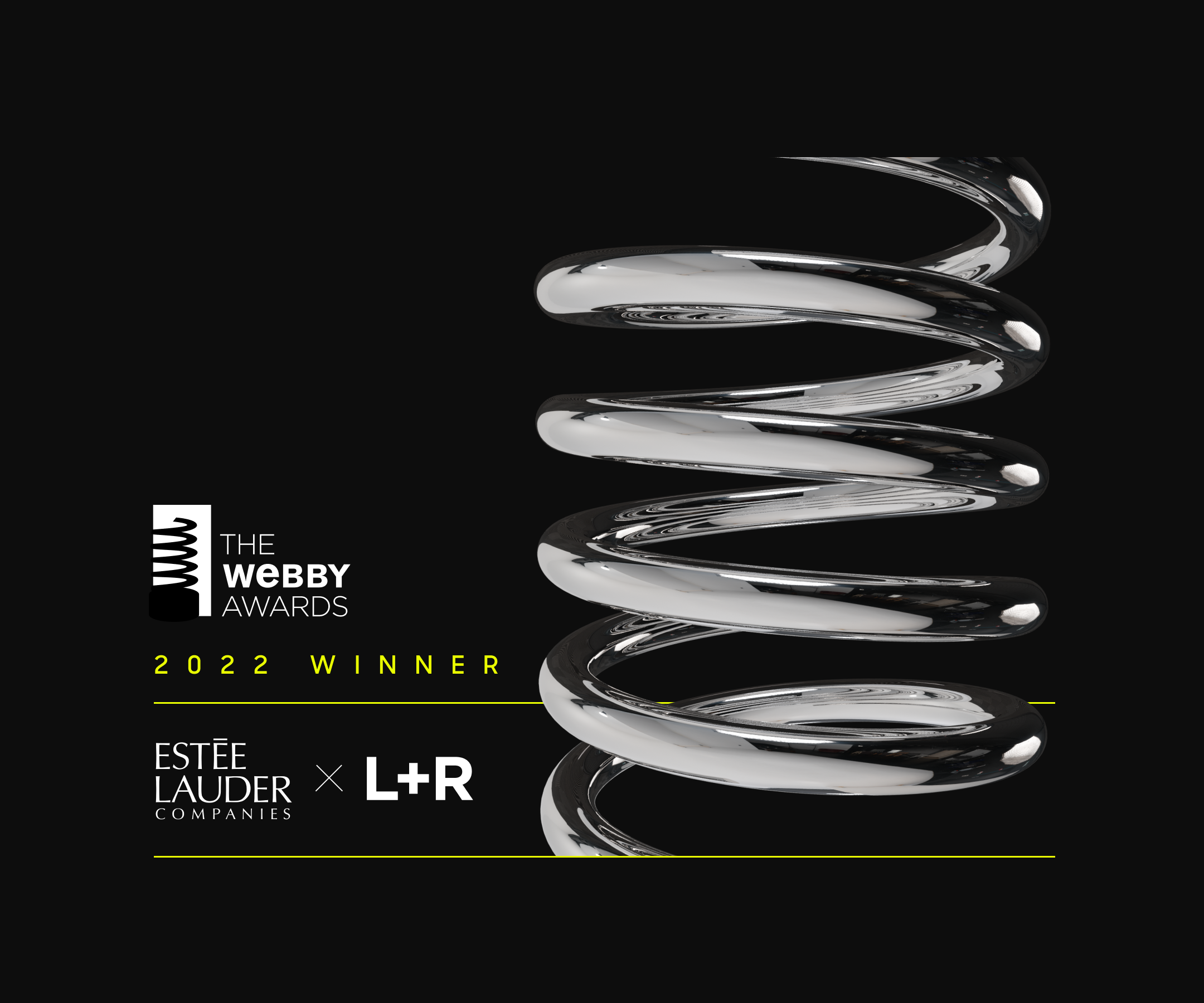 About L+R
L+R is an international Strategy Consulting Firm and Digital Studio. The award-winning team turns insights into action. Learn more at levinriegner.com 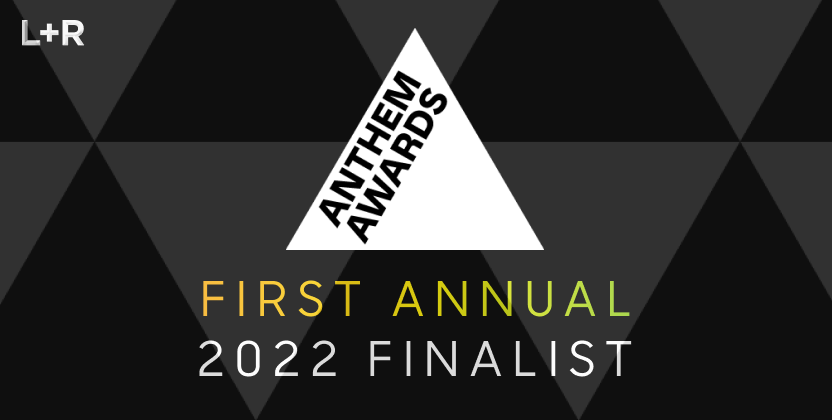 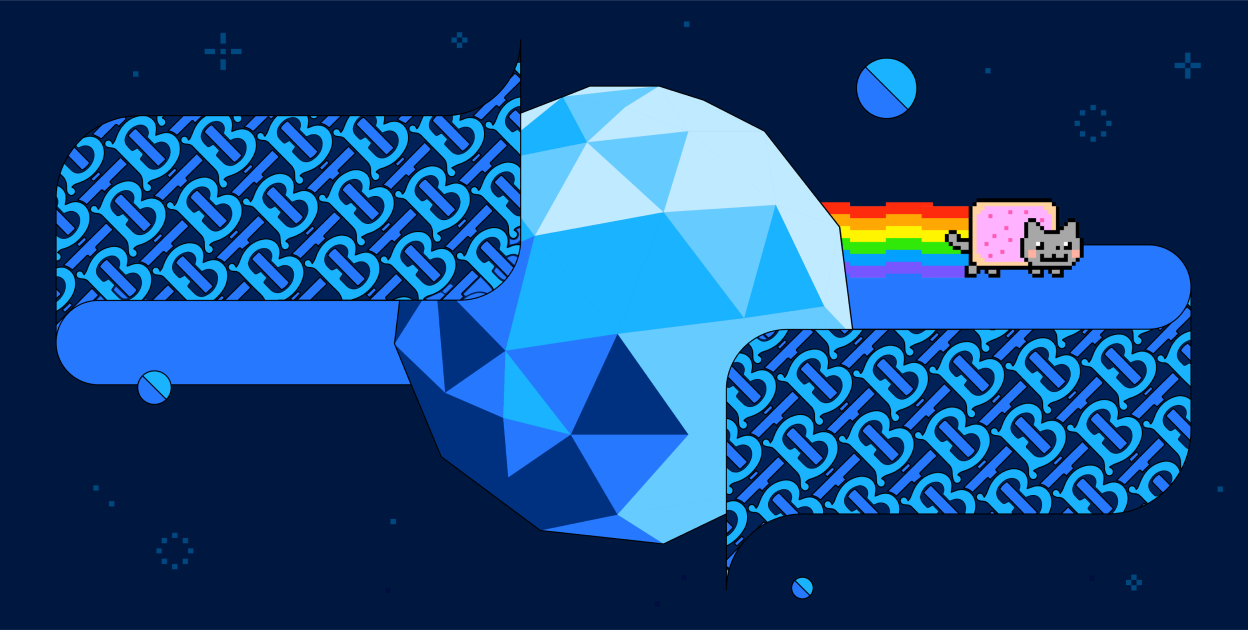 Beyond Beeple: The Real Value of NFTs for Luxury Brands is Ownership