Beyond Beeple: The Real Value of NFTs for Luxury Brands is Ownership

Legacy brands are doubling down on NFTs as the future of the luxury industry. In August, Burberry collaborated with the makers of the online game Blankos Block Party to introduce its first NFTs — in-game characters and accessories ranging in price from $25-$300. As part of its 200th anniversary celebration, Louis Vuitton will begin awarding an ultra-limited series of free NFTs to players of “Louis the Game,” which launched in July.

A modest start, considering that most of the news around NFTs have focused around the wild market for NFT artworks, including the $600,000 sale of Nyan Cat, an animated GIF of a rainbow-emitting half-toaster-pastry-half-cat, and the $69 million auction price of a digital collage by the artist Beeple.

But while these breathtaking sales may have prompted luxury brands to explore the marketplace for NFTs — luxury watchmaker Jacob & Co sold an NFT timepiece for $100,000, Gucci followed its auction of a four-minute, $25,000 video with the release of $12 digital sneakers, and RIMOWA put its “Blueprints for the Metaverse” NFTs up for auction — the true value that blockchain technology offers luxury brands is ownership.

NFTs (non-fungible tokens) are digital assets (like artwork or digital accessories for the characters in a video game) whose ownership is recorded on a decentralized digital ledger called the blockchain, the same technology that drives cryptocurrency. Because of its design, data on a blockchain can’t be modified. 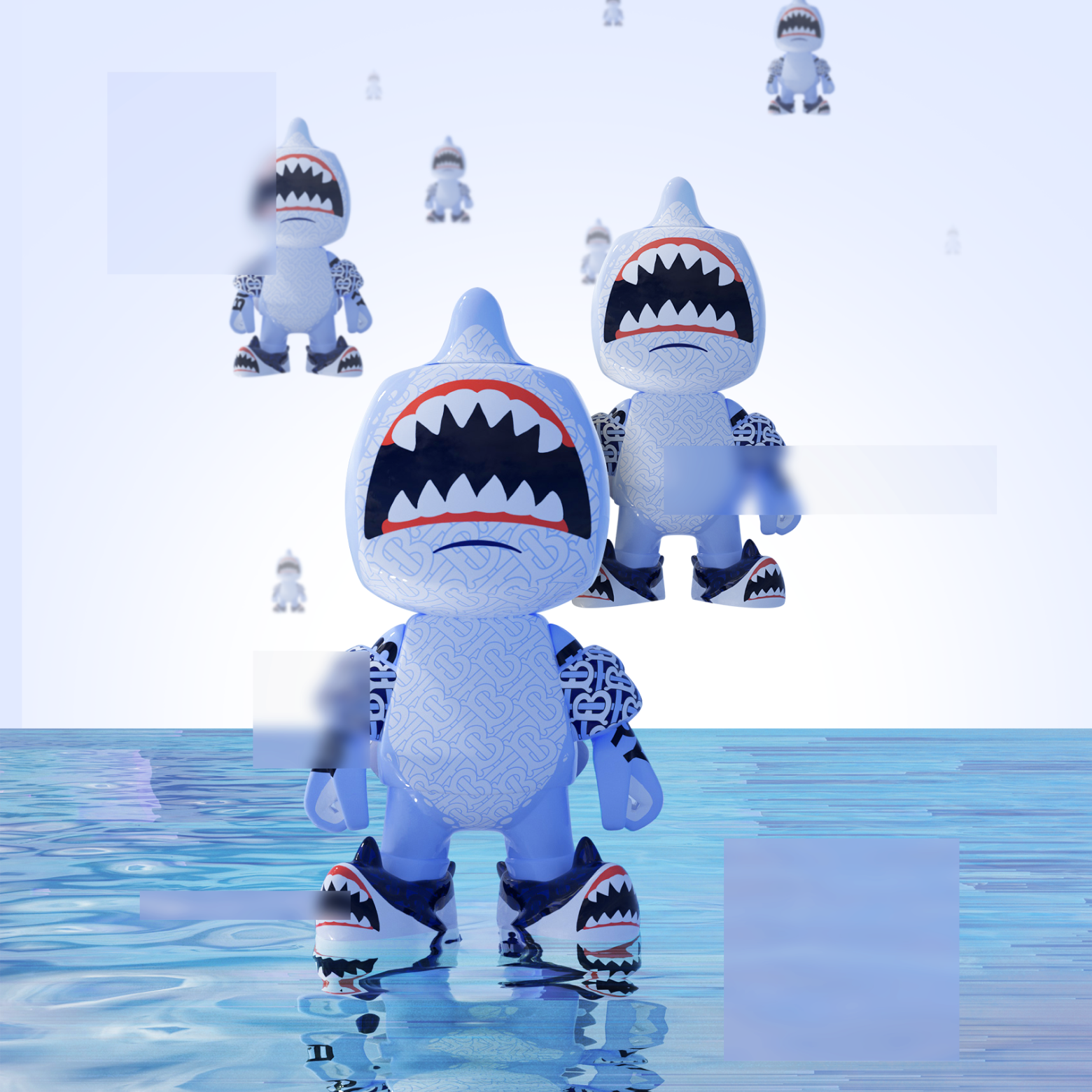 As Ezra Klein recently wrote in the New York Times, blockchain “lets you make digital goods scarce, which increases their value,” and “it lets you prove ownership, which allows you to buy and sell them.”

For luxury brands, this transforms what was the alien landscape of the digital world into familiar territory. For better or worse, scarcity and exclusivity are founding values of the luxury goods industry — values that have made most luxury brands extremely slow to adapt to digital world in which things are easily replicated.

But as consumers spend an increasing portion of their time online, many consumers have become as or even more invested, both financially and emotionally, in their digital selves as they are in the physical world. As an article in Vogue Business points out, this segment of consumers already values digital assets, as demonstrated by the $180 billion in revenue, much from the same of in-game assets, that the video game industry already generated this year. These consumers are comfortable with the “implied scarcity, tradability, and sell-on value” of NFTs. For luxury brands, this is an opportunity not just to cash in, but to flex the creativity and attention to craftsmanship that has driven their success in the physical world in an environment unbound by its limitations.

NFTs also represent an opportunity for luxury brands to merge the digital and physical worlds together.

Imagine being able to prove with 100% certainty the provenance of high-end physical goods, from handbags to rare whisky — an appealing concept considering counterfeit goods cost brands more than $300 billion per year. This year, LVMH, Prada Group, and Richemont’s Cartier brand partnered with a blockchain platform in pursuit of this goal.

Now imagine that, beyond proving provenance, luxury brands could leverage NFTs to offer their buyers exclusive access to the transcendent physical experiences on which they have relied to connect with consumers, build brand loyalty, and court VIPs.

What if, just like flashing your AMEX card gives you access to the brand’s Centurion Lounge at DFW, showing an NFT in your phone’s digital wallet opened the door to private lounges, exclusive seats at runway shows, in-person interactions with designers, celebrities, and athletes, or curated vacations. What if they opened doors to similar exclusive experiences in the rich digital environments where consumers now spend so much of their time?

Just like access to a certain level of credit grants you access to the perks of a semi-private space in a crowded public airport, NFTs can signal ownership of rare goods and give their holders unfettered access to hyper-exclusive perks.

For example, a vintner could issue an NFT to someone who purchases an investment-grade cognac. Not only does the consumer gain absolute confidence in the authenticity of the bottle he or she purchased, but the seller could also keep the cognac protected in its cellars while simultaneously providing the buyer with an impossible to counterfeit proof of purchase. The buyer could produce his or her NFT via digital wallet to gain access to the owners’ boxes at the Kentucky Derby.

And, unlike your AMEX card, by nature NFTs are easy to transfer in transactions that are easy to authenticate. So, if the holder of the ultra-rare cognac is unable to make the Derby this year, he or she could transfer ownership of the NFT to a friend without risking the physical asset it is connected to.

Brands increasingly understand that the marriage of the digital and physical is the future of the luxury sector. As the industry continues to grapple with the value of NFTs, the most forward-thinking brands will begin thinking beyond their value as novelty or art and will leverage blockchain technology to enhance and extend their customer experience. 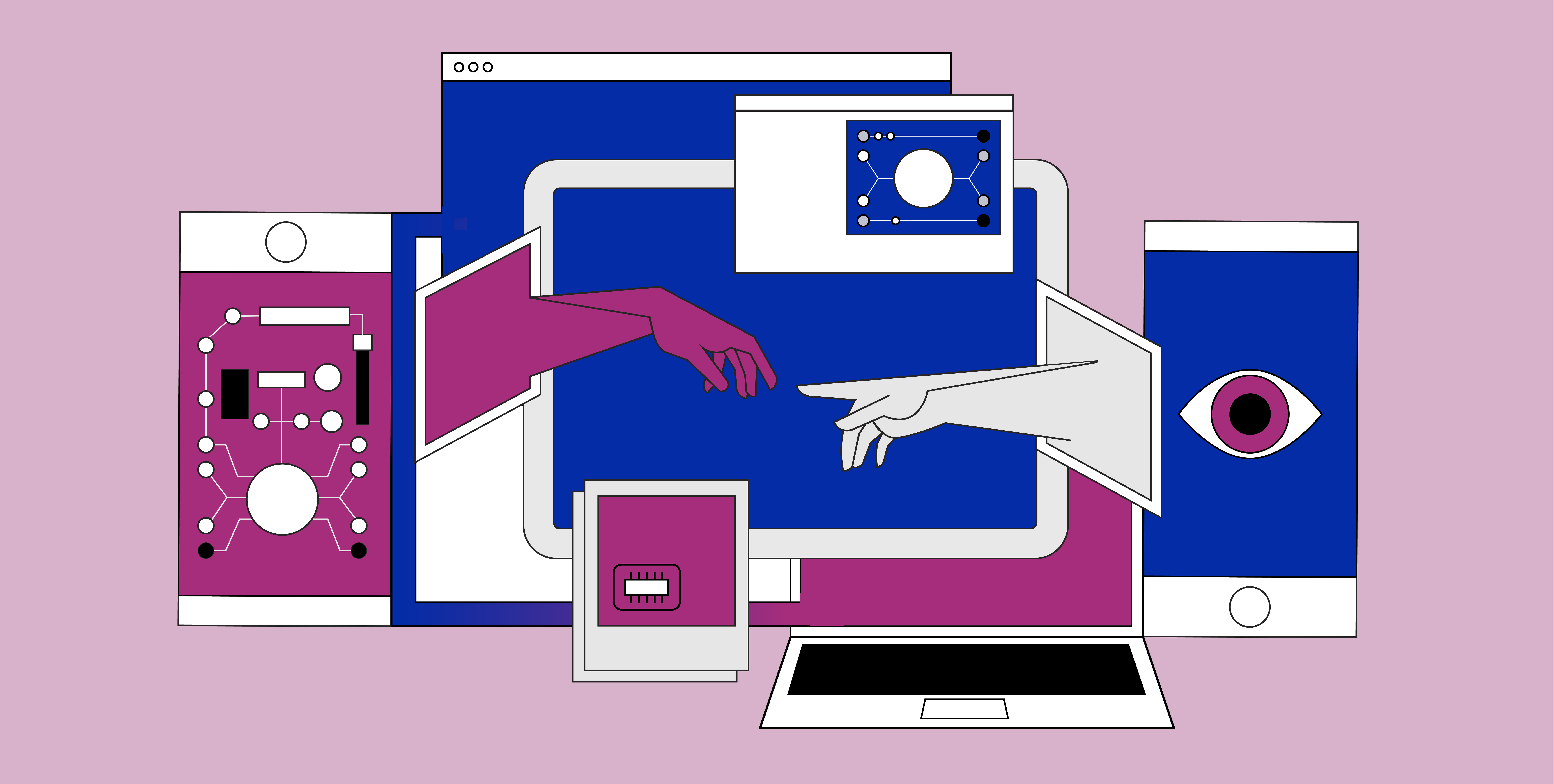 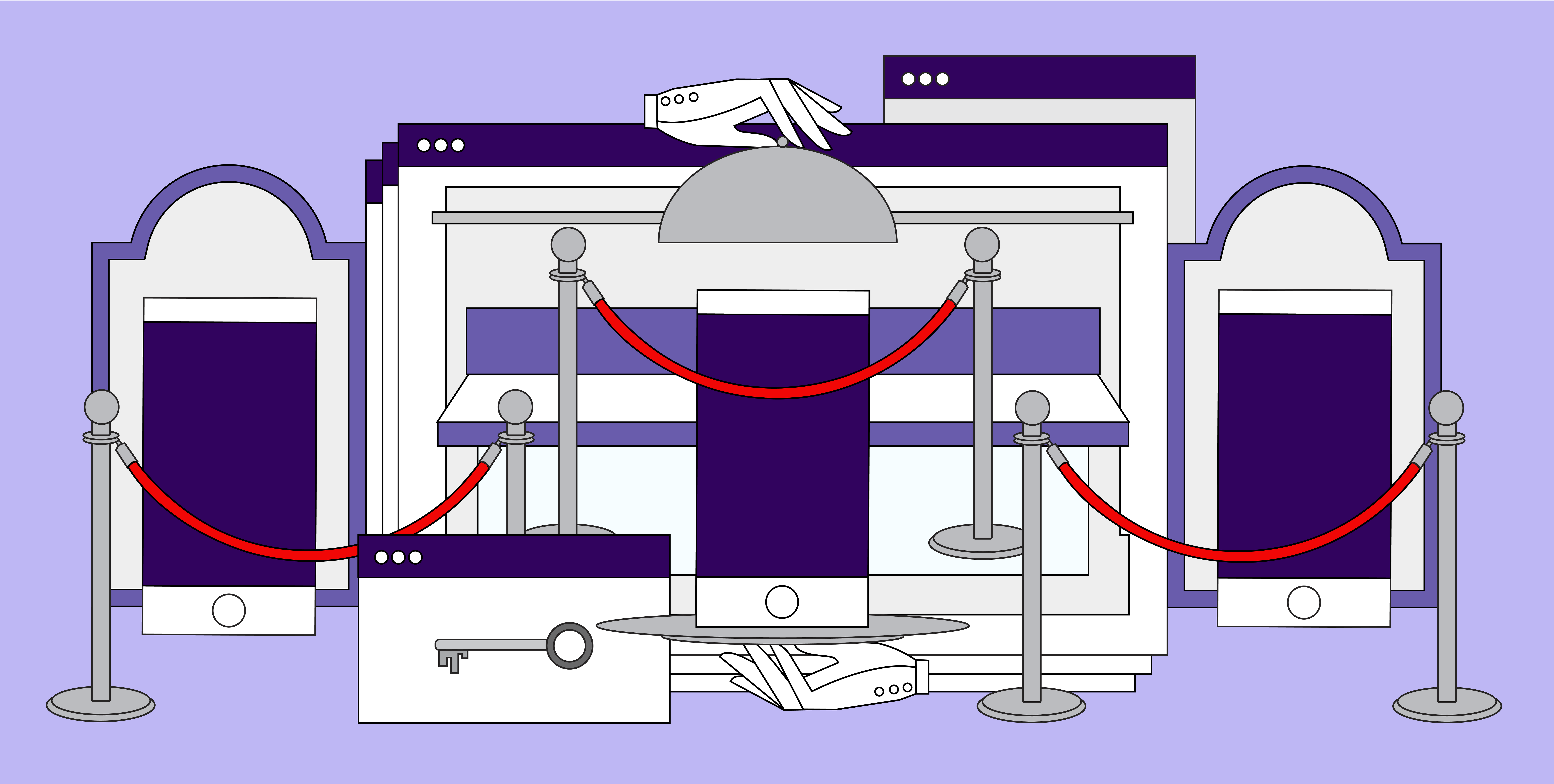 How luxury brands will leverage digital to deepen the VIP experience 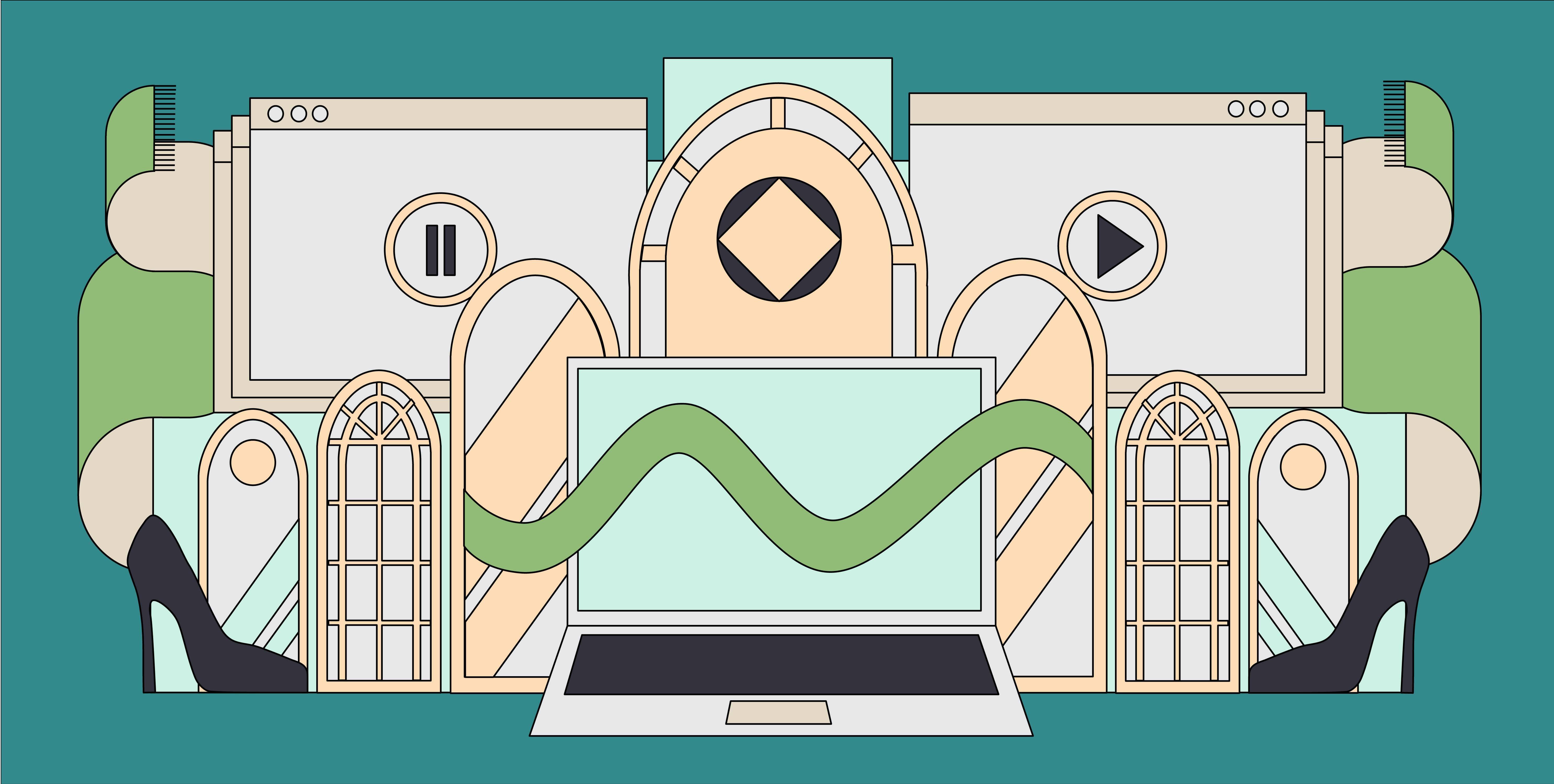