How beacon technology can revolutionize the festival experience

On an average day, a consumer is exposed to hundreds, if not thousands of advertisements. But how many do they actually look at, and how many really sink in and affect the decisions they make? The respective answers are: few, and fewer.

Standing out from the crowd: is technology the answer?

Marketing is changing quickly to keep up with consumers’ ever-changing habits and ever-shrinking attention spans. A whole different approach is required in order to face these shifts and there is a technology attempting to address it: beacon technology. Beacons change the whole marketing paradigm, by allowing marketers to offer relevant, contextual communication. In other words, beacons can be used to generate actions by creating remarkable experiences rather than randomly pushing information to users over and over again. It is no wonder that this technology has gained traction in the retail and the events industry in the recent years.

“A great, complete experience is now the thing and brick-and-mortar businesses are back. We receive lots of requests from companies trying to enhance the customer experience in their locations with beacons, be it shops, banks or event venues. The Bluetooth beacon technology is not a novelty anymore, and it is becoming more and more mature and established, especially in the proximity marketing field. We have also noticed a higher rate of adoption between users, who are starting to use this technology with less skepticism,”

Recognizing the potential of beacon technology, Brooklyn-based design and strategy agency L+R integrated the technology in an innovative way within the app they maintain for long-time partner Global Citizen. 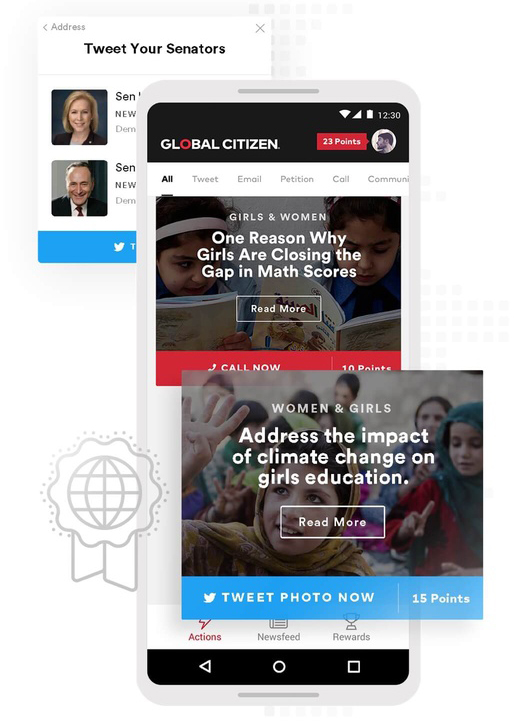 On September 24, 2017, 60,000 people attended the Global Citizen Festival held on The Great Lawn in New York’s Central Park. While organizing a crowd of this size was no easy task, because every attendee had downloaded the Global Citizen app, it helped to create a central hub for people to gather around. In addition, 18 Onyx Beacons were placed throughout the festival grounds in three main sections: bathrooms, merchandise areas and food vendors. When an attendee was waiting in line in one of these sections, he or she was sent a push notification alerting them to a relevant UN Global Goal issue. The notification also suggested the attendee could take a Global Citizen action to raise awareness.

For example, if someone was waiting in line to use the bathroom, he or she would be fed information about water and sanitation issues and prompted to take action to inspire social change through the app. In this use case, beacon technology helped to enhance the festival experience, rather than getting in the way of it.

“To avoid overwhelming festival-goers, we developed heuristics for the application to differentiate between those actually waiting in line and those simply wandering by. The app also tracked when someone took action so it didn’t send repeat notifications,”

Ahead of the festival, L+R and the Global Citizen Team conducted many tests to ensure a successful implementation of the beacon technology. And successful it was: Over 7,000 actions were taken through the powerful combination of the app and beacon technology, which helped make a positive impact on some of the world’s biggest issues and reach the goal of creating a world free from extreme poverty by 2030.

Are you inspired? Download the app
iOS Android
Related Articles 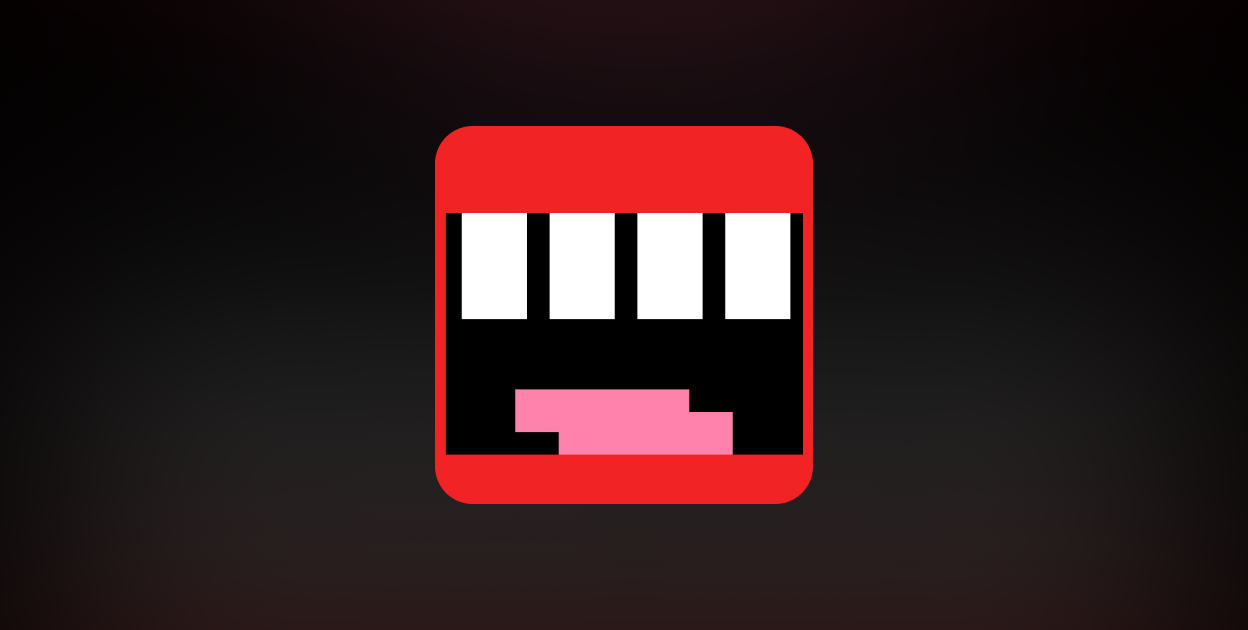