As the NASA Space Apps Challenge prepares to kick off on April 28, we are pleased to unveil our reimagined branding of Space Apps NYC.

Space Apps NYC is NYC’s local grassroots organization behind the NASA Space Apps Challenge, a global hackathon initiative to inspire young scientists, designers, engineers, and overall space enthusiasts to get excited about space exploration. With more than 1,800 members, Space Apps NYC has grown to become the largest Space Apps community in the world. As such, NASA has designated it as the event’s main stage.

When Space Apps NYC approached L+R for a redesign, its aesthetic was steeped in 1950s futurism. We were tasked with bringing Space Apps NYC’s brand into the now and making it reflect the limitless opportunities of the space travel industry today.

“Space Apps NYC isn’t some government organization or big corporation, so we were able to take a lot more liberties and be playful. The trick was to introduce new energy while staying true to the nostalgia of the field. In the past, our understanding of space was the sky. It was very literal. But we wanted to make it a little more nuanced to represent the complex understanding we’ve gained of the natural world to date.”

“We are very grateful that L+R could lend its design expertise to give Space Apps NYC a fresh new look going into this year’s hackathon. As we are the main stage for the global event, all eyes will be on us and we’re proud to put our best foot forward with thoughtful branding”

A grassroots space hacker community grown from the NASA Space Apps Challenge, Space Apps NYC was founded in 2012 to improve life on Earth and further the exploration of space. With more than 1,800 members, it is the largest regional community of this type in the world, and it is creating a next-generation space science and technology hub in New York City. 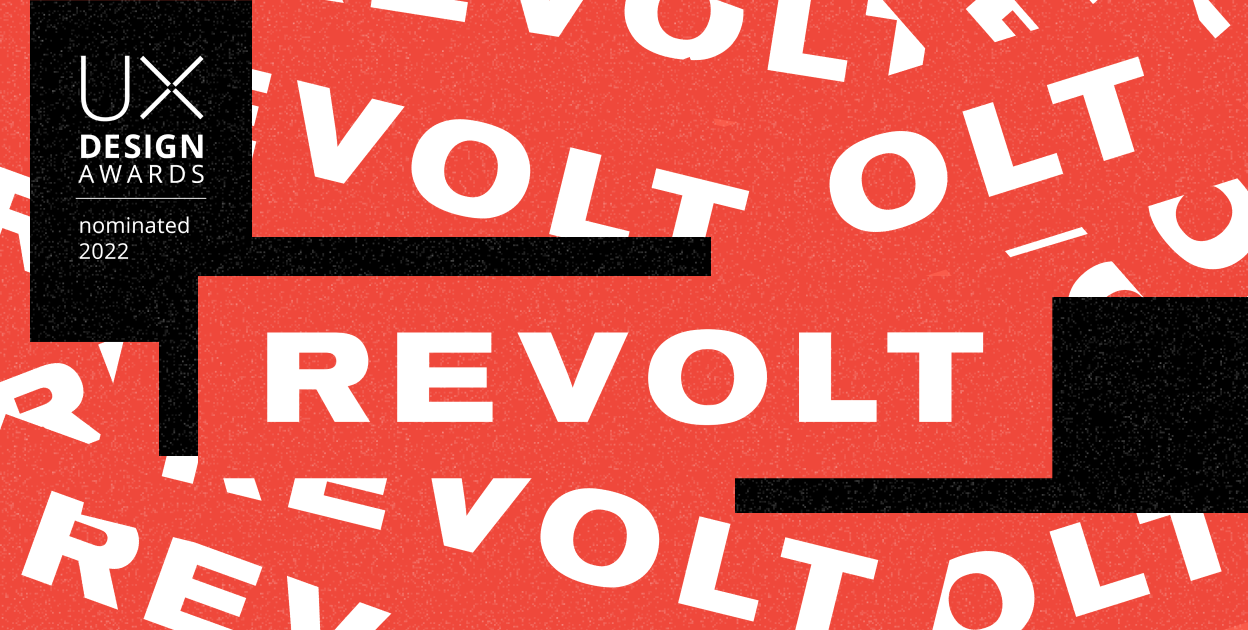 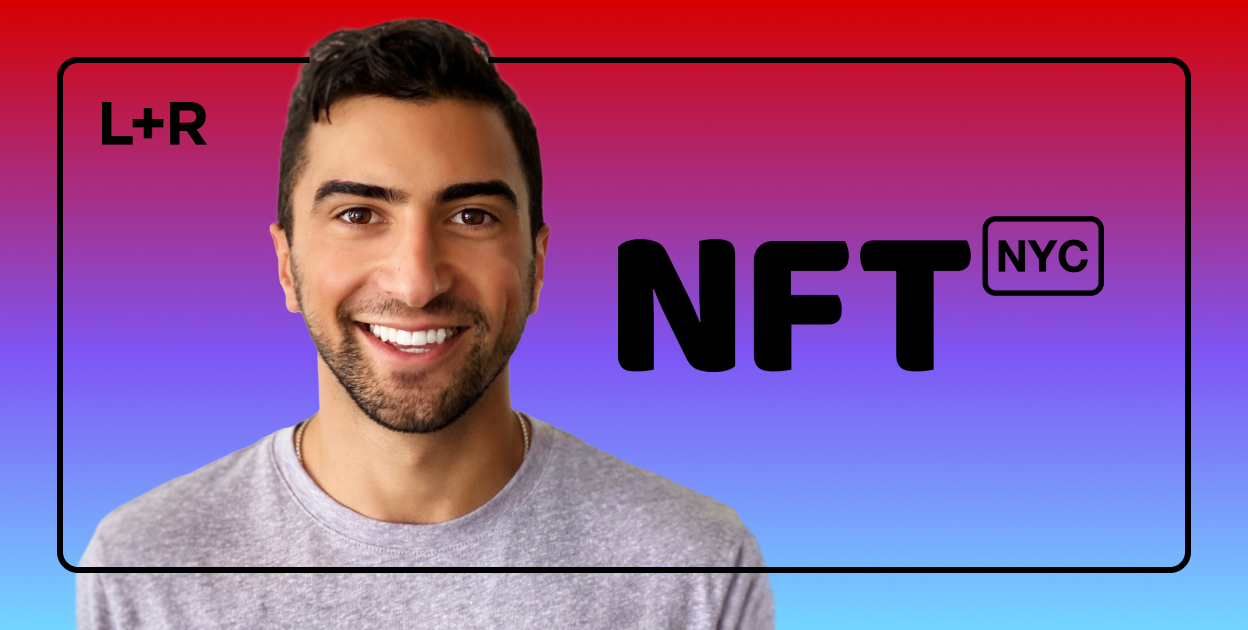