With the presidential election campaign intensely focused on immigrants and immigration, the new Unidos mobile app offers a unique approach to encouraging registration and voting by Latino millennials. Featuring an exciting mix of news and sharable media including custom emojis and videos, Unidos is a cutting-edge approach to engaging a group of voters that could be pivotal in choosing the next president.

To develop Unidos Feet in 2 Words partnered with L+R, a leading user experience and interactive creative agency with offices in Brooklyn and Barcelona. In addition to their commercial work, L+R has a commitment to leading strategic and creative technology projects for social good.

Latinos could be the deciding factor in the race for the White House, as well as numerous congressional and state and local races across the country. Unidos (available for download on iPhones) aims to break the historic pattern of lower-than-average voter turnout among Latinos and young people by speaking to them where they get their news – on their phones – with content that responds to their interests whether it is family, the economy, technology or politics. 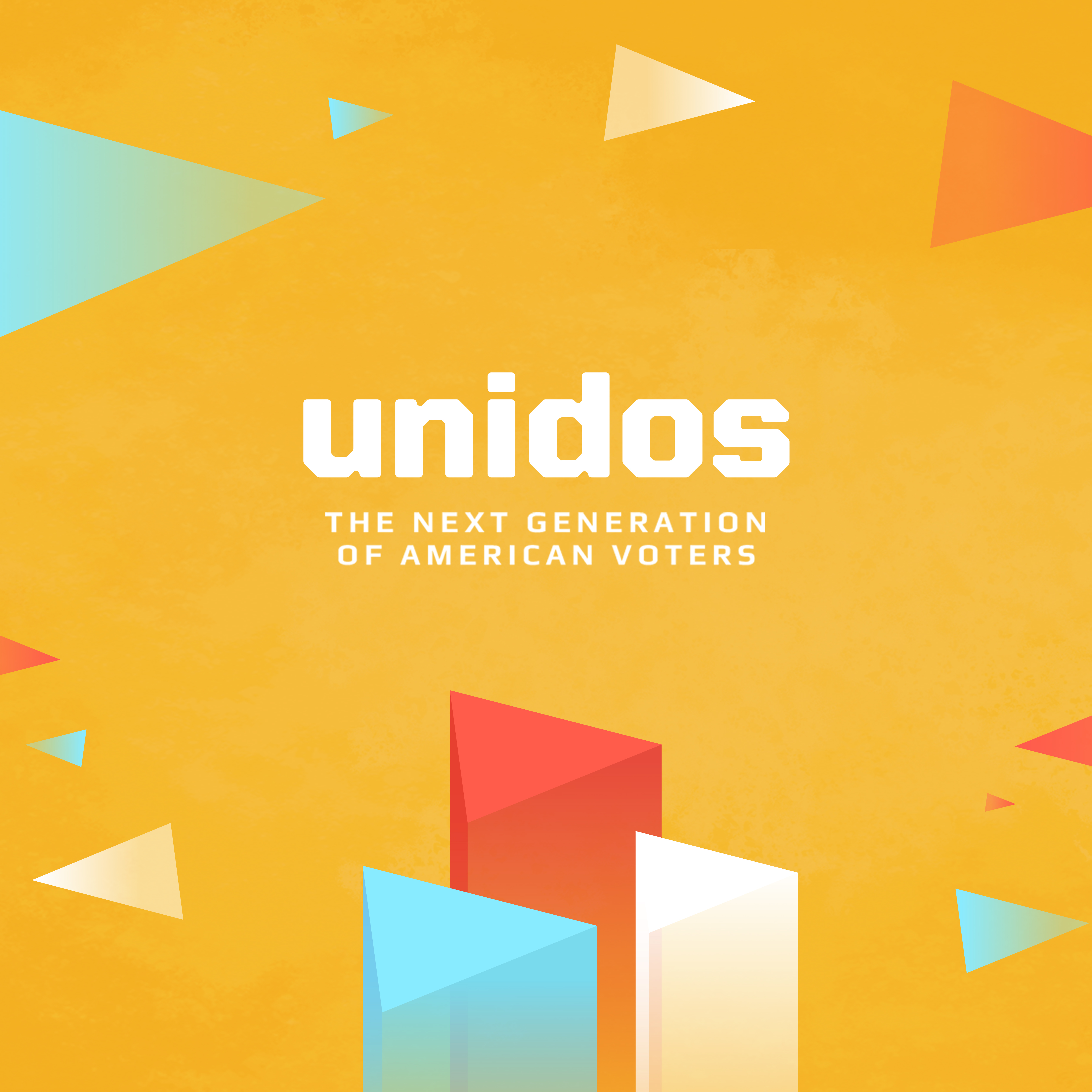 Unidos was conceptualized by Feet in 2 Worlds, an award-winning non-profit news website and public radio content producer that tells the stories of today’s immigrants to the rest of America. To create Unidos Feet in 2 Worlds brought together a team of Latino journalists with extensive experience covering national and local politics in the U.S. and Latin America. The app also reflects extensive input from young Latinos across the country who helped to come up with the Unidos name and shape the app’s many features.

“That means since the last presidential election millions of potential new voters have reached voting age. Our aim is to get them excited about being part of the political process, and help them understand that they really can make a difference if they register and vote.”

Unidos offers a curated feed of news from a wide range of sources in both English and Spanish.

“Latinos millennials like me get virtually all of their news online, much of it on their phone. My job is to find the right mix of stories in audio, video and text that will help people become informed voters so they feel confident when they cast their ballots on Election Day.” 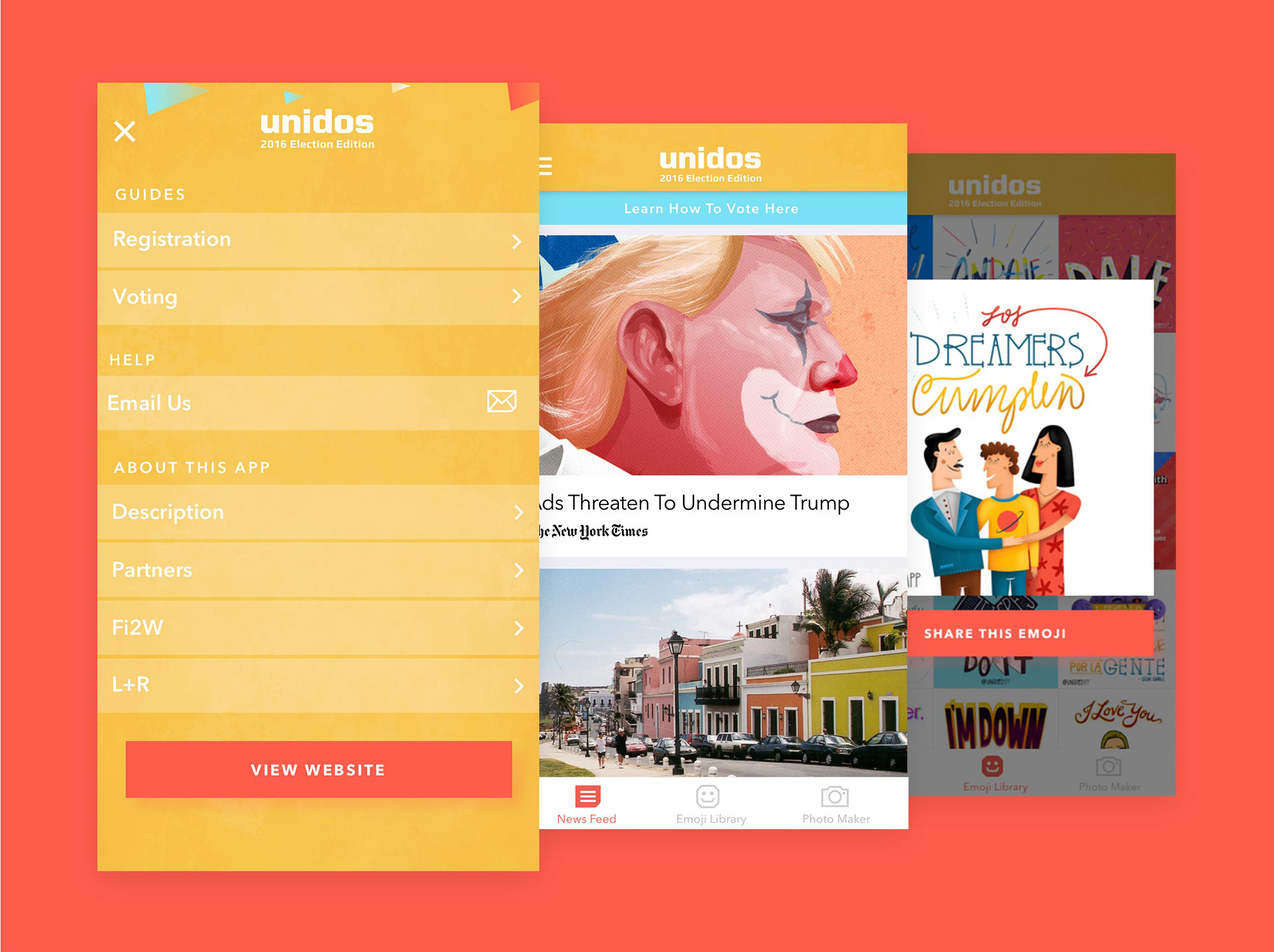 “We are working closely with non-profit partners who have extensive resources to help people register and vote.”

Unidos’ partners include Mi Familia Vota and LULAC (The League of United Latin American Citizens). The Unidos app complements the work that these non-profits are doing to increase Latino voter turnout by providing a stream of news content and sharable emojis with messages intended to inspire greater civic participation by Latino millennials. Unidos media partners include Impremedia, publisher of El Diario in New York and La Opinion in L.A., and Public News Service. 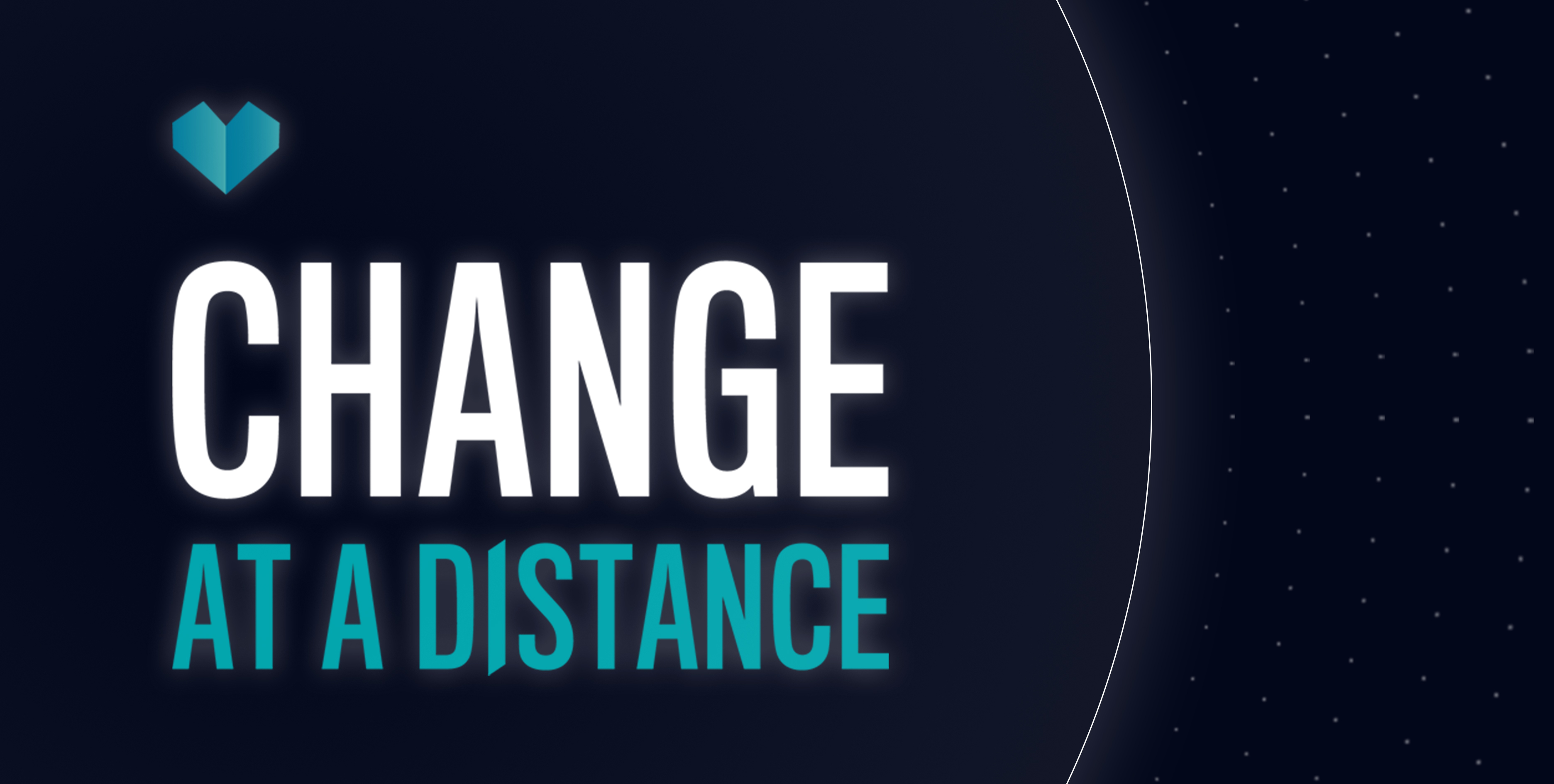 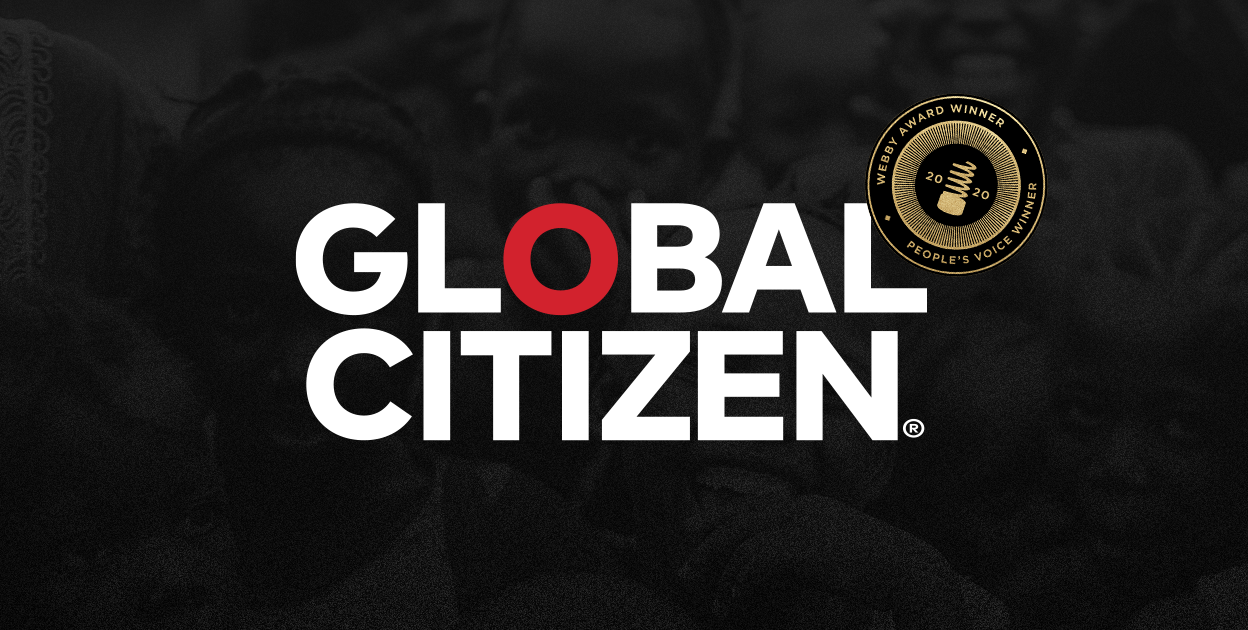 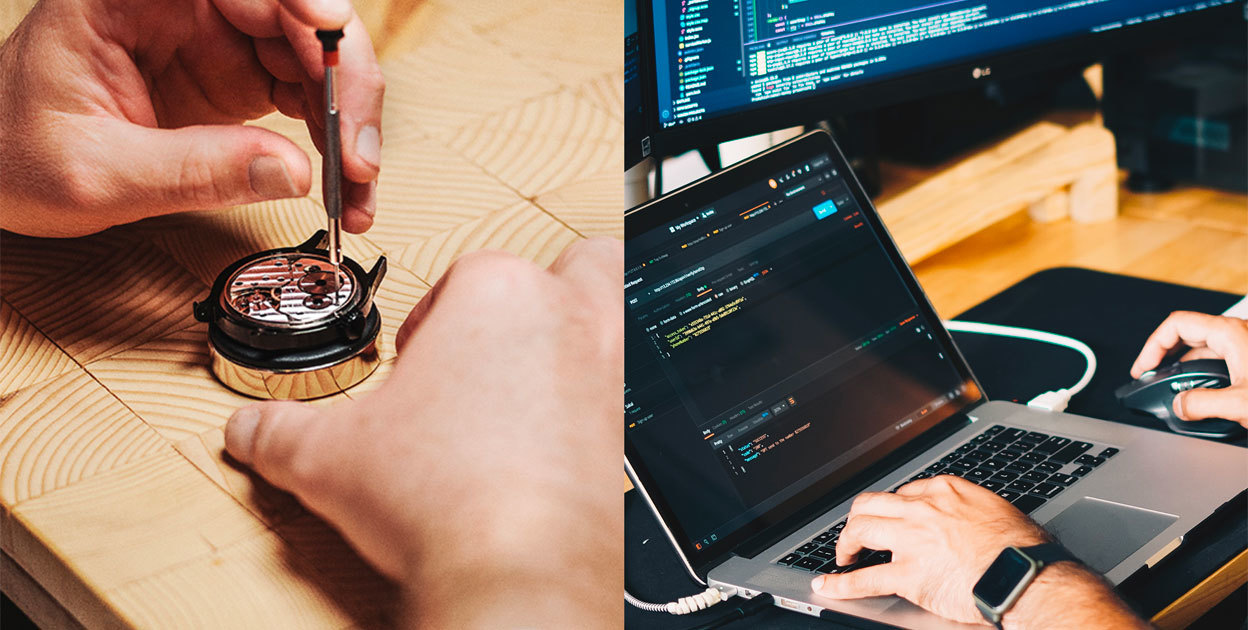 The Decade of Digital Craftsmanship